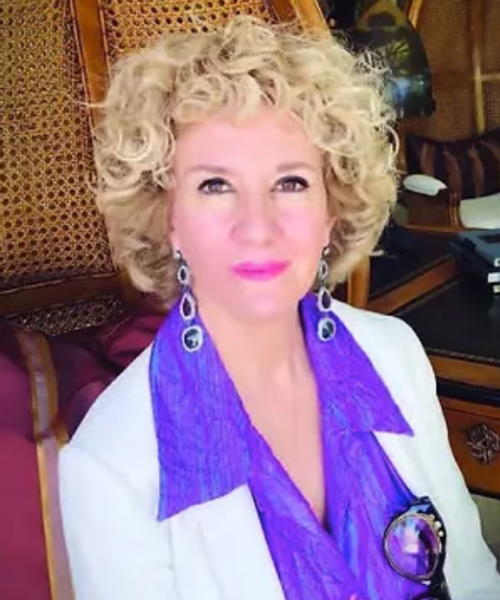 Magdalena Groover has assisted foreign clients with investing on US assets and on many occasions have been the mediator between the negotiations.

Magdalena Groover conduct analysis reports on the target individual company or corporate division. Her services can also be leveraged as part of an international operations risk assessment, this type of investigation requires an experienced understanding of the tools and networks. Some clients are uncertain of the monetary repercussions of their investments so Groover provides detailed reports to help them and assesses the risks of the individual and/or company. 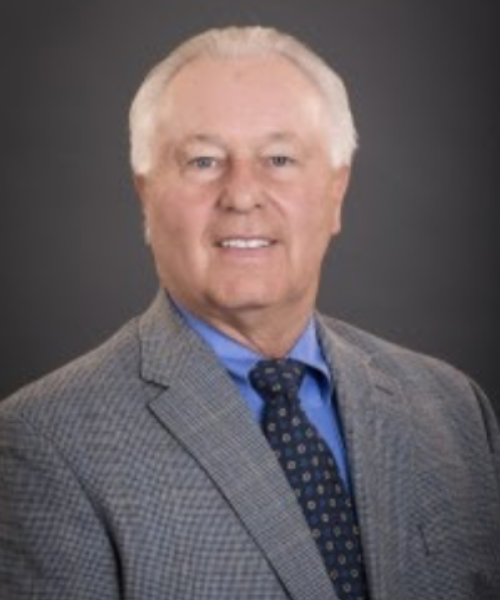 With 40+ years of experience in the security and intelligence industry, Rybar is the Founder of Nevada-based Reliance Security, a provider of state-of-the-art security services and solutions for individuals, businesses and events.

A renowned expert in investigations, Rybar consults with clients globally, including complex cases in China and Russia.

He served 12 years as a Special Agent in the FBI assigned to the Chicago, New York, San Francisco and Las Vegas offices.

During this period, Rybar investigated bank fraud, white collar crime and political corruption, and was charged with directing surveillance and undercover operations. 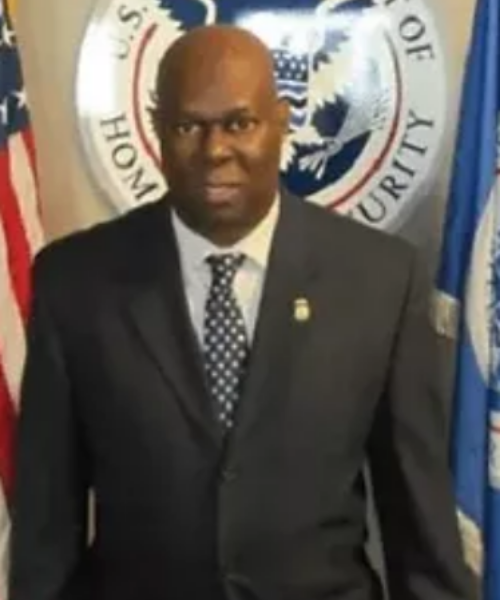 As the highest-ranking special agent in Las Vegas, he has a vast amount of experience in coordinating and managing large special events.

Harris has been appointed by the Secretary of Homeland Security as a Deputy Federal Coordinator for the SEAR 1 & 2 events such as the New Year’s Eve Las Vegas and Consumer Electronic Shows.

ASAC Harris’s current assignment has provided him with a vast amount of knowledge coordinating, collaborating, and liaising with federal, state, local law enforcement agencies at the highest levels. On a daily occurrence, ASAC Harris coordinated with law enforcement officials, as well as hotel and casino security professionals to ensure the public safety of more than 46 million annual visitors that travel to Las Vegas, in addition to the 2.1 million citizens that live and work in southern Nevada. During his tenure as the ASAC in the city known as the entertainment capital of the world, provided him the opportunities to build and maintain a network of law enforcement, civilian contacts, and city officials within the community to gather information and intelligence that specifically connects to the DHS missions of border security, national security, and public safety.

ASAC Harris has held various management and leadership positions as a Special Agent with the titles of Supervisory Special Agent, Section Chief, Unit Chief, and ASAC. He has more than 18 years of management experience as a criminal investigator in addition to his military leadership experience.

Mr. Harris began his law enforcement career with the U.S. Air Force, Office of Special Investigations (AFOSI). During his time with AFOSI, he conducted a wide array of investigations involving deaths, narcotics, commercial fraud, and anti-terrorism. In 1993, Mr. Harris was selected as AFOSI Special Agent of the Year. Following this time with AFOSI, Mr. Harris served as a Special Agent with the Florida Department of Law Enforcement conducting criminal investigations and working undercover assignments.
ASAC Harris was a mid-level manager at ICE HQ from 2008 – 2011 where he had oversight of the Management Oversight Unit and coordinated all outside audits from DHS-OIG. In addition, he was responsible for handling Management Inquiries and Fact Finders to investigate minor disciplinary issues.

Mr. Harris has a Bachelor of Science Degree from Troy State University and he is a graduate of Rancho High School, Las Vegas.